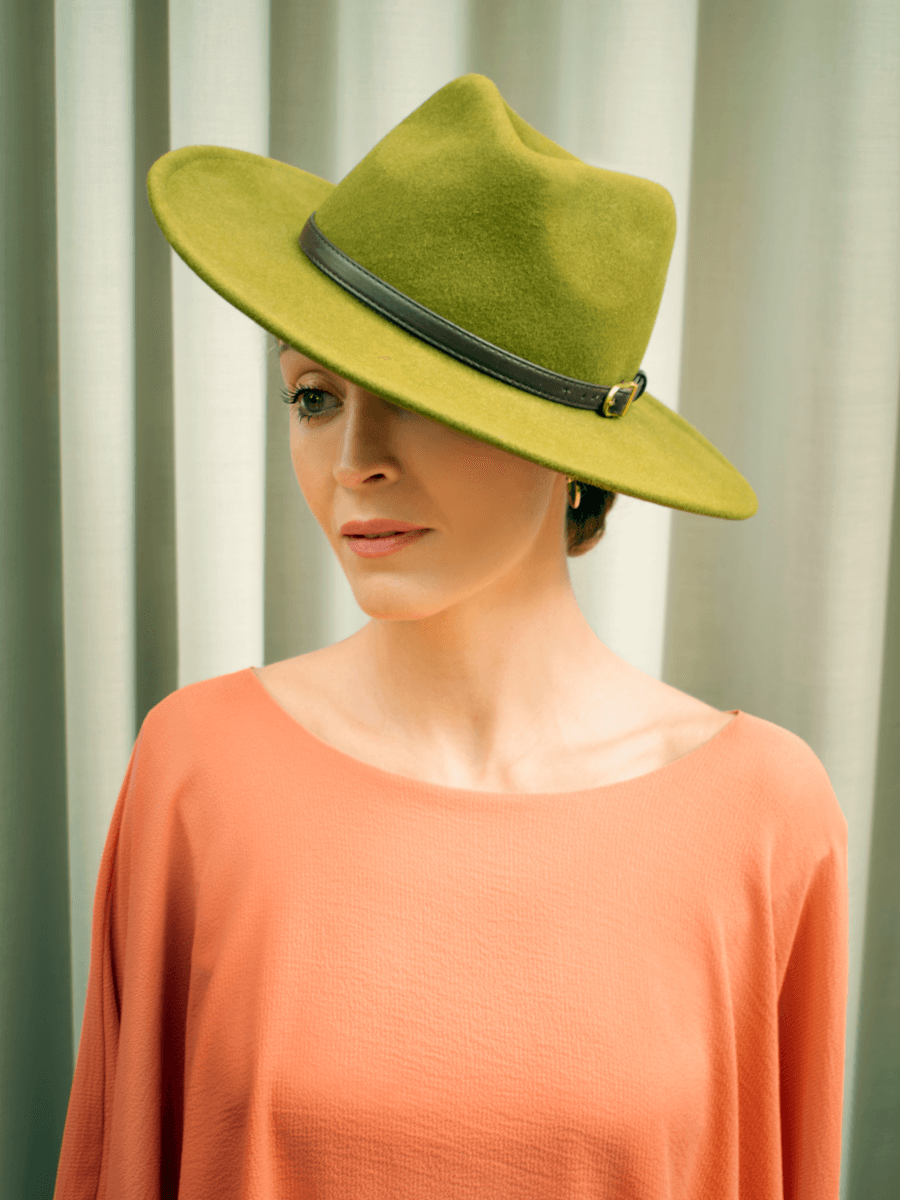 Having taught herself to play the piano during early childhood visits to see her grandma, Holt began writing her own music and experimenting with the flute, guitar and violin. For her 7th birthday, Holt received the inspired gift of a Tascam 4 track cassette recorder from her legend of a dad and songs began to reveal themselves.

So many sounds and music have influenced the haunting world which Holt seeks to create with her own songs, but particular influences include the ethereal sounds of Bjork, Bat for Lashes and Enya, the beats and percussion of Massive Attack and Nils Frahm, and the minimalist style of Phllip Glass and Max Richter.

Mirror Through You is Holt’s latest EP release following singles The Riverbed and Found My Way. Written, recorded and produced during lockdown in London, the EP draws on themes of isolation and loss – but is also a celebration of the omnipotence of nature. The birds just carry on tweeting…

In addition to her own projects (some of which have been used in TV), Holt has written music for films and documentaries.